Hey peeps, here is a brand new video from a performance a few weeks back at Prohibition Cabaret Bar for the press night of Q Festival.

I have been performing my whole life and performed many different genres of dance on a lot of formal stages since I was 4 years old, however because of my weight and probably, just being a big ol’ scaredy-cat, I had never tried my hand at dancing in a cabaret format. Something about being alone on a small stage and the audience being within sniffing distance made me very nervous! But all my life I have idolised cabaret performers and the sort of art they make, cheeky, quirky, funny; Cabaret can be anything you want it to be, and that’s why lot’s of people love it!

So when I was asked if I would to do a commissioned choreography and performance at a bar called Can Can, how could I resist?

So here it is, my debut at Can Can bar enjoy!!

P.s Please subscribe to my channel if you haven’t already!

So good to get back to this blog!

As of November 2016 I have been a fully self employed performer/ all round creative person which has so far been the most scary and satisfying experience.

I previously worked a 24hr a week job alongside all of my commitments as a performer, teacher and choreographer but it was making me desperately miserable and I needed to get out.

I spoke to my boyfriend on many occasions about the possibility of going back to university or other opportunities which he was happy to support me with and so I decided to say ‘Fudge it! I am going to do it’ (or words to that effect)  I handed my notice in and began my life as a free woman. Which after dreaming about it since I started working at the age of 16 seems like forever. 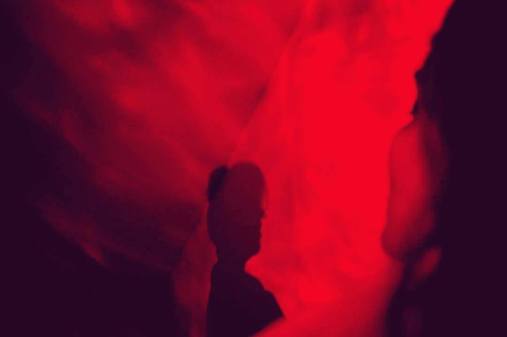 In the past 5 months I have done everything from clowning to starring in a horror film (which may be the same thing for some) I feel like I have come so far learning about myself aas I go along.

I am now officially a cabaret performer with one act under my belt and another in production. 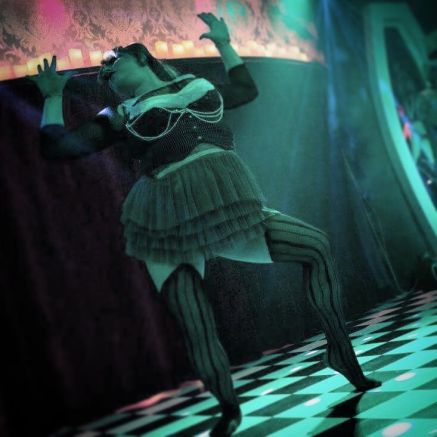 I can’t wait to see what comes next, a part of what comes next will be this blog. I want to use this as a platform to connect with other performers and give an incite to those who are interested in the life, pleasures and interests of a girl like me trying to make it in the performance industry, as a not so springing chicken (I’m now 28), curvy size 16. I know it’s going to be tough but I can’t help but be positive because I know how much I want it.

Thanks for joining me for this journey!